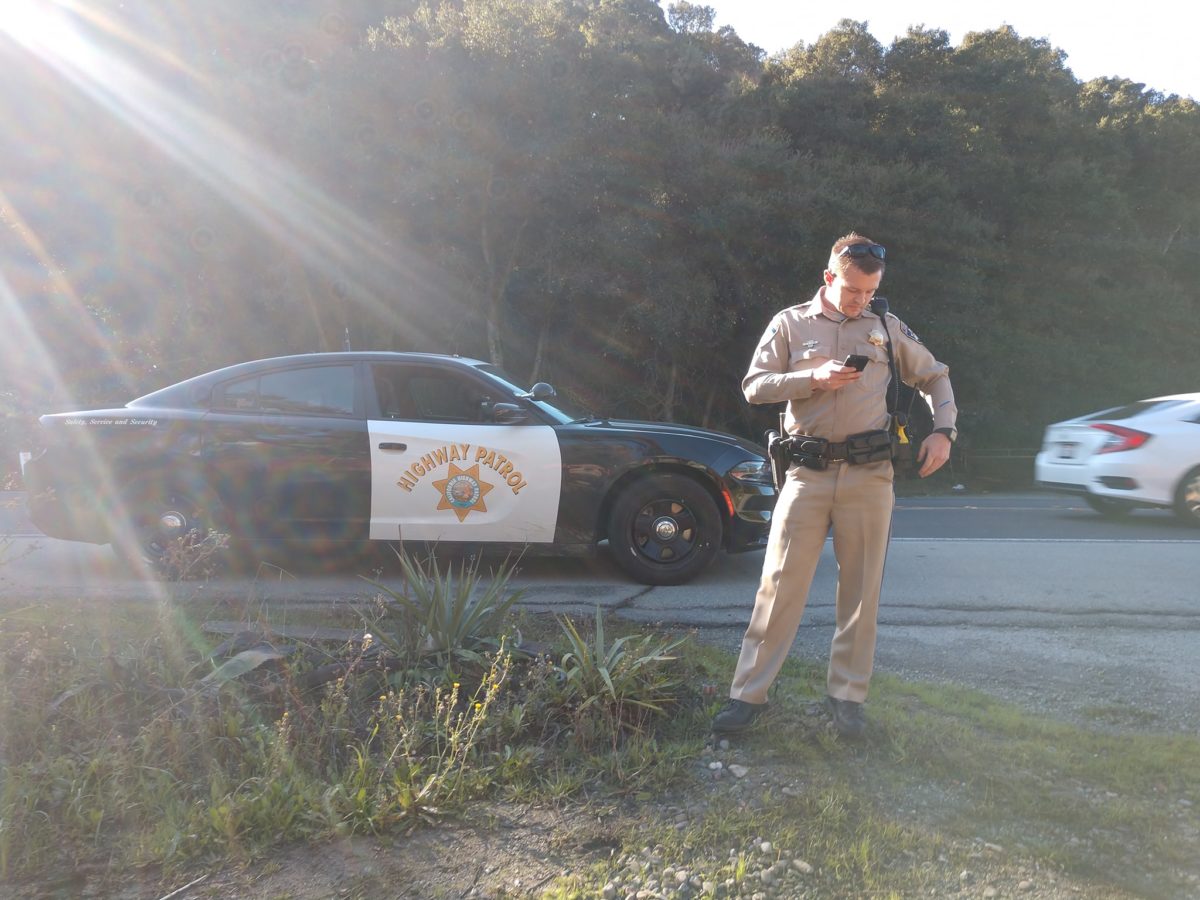 The Mules have become aware of a bear traveling th

The Mules met farrier Mike Bromley as we were pass

What's being prepared in the Mule Kitchen for brea

Bought a can of sardines for dinner. Opened it up

After walking from Lakeside to Ramona, we stopped

On February 12 when the Mules were in Lemon Grove,

We spent our first night in Ramona in an empty fie

While the Mules were passing through the Barona Re

Photo of us taken eight years ago by @sailor.solst