The Mules have declared a Declaration of Emergency (DOE). Why? The Natural World that resides on this earth with all its inhabitants is being destroyed by a spreading, sprawling Megatropolis (man-made world) that shows no bounds and cares not for the consequences of its behavior. The Natural World that human beings must have to be and remain human is vanishing rapidly. The Human Race is truly in a state of emergency. We must curtail and redirect the energy of this Megatropolis going wild over the face of earth into a direction of seeking balance with earth and its Natural World not its destruction. The above being said a most first necessary step, an interstate trail system in this country going in all four directions (north, south, east and west) linking all states to all other states passed and funded by Congress with the same energy and effort that was applied to the building of the interstate freeway system. This interstate system shall be developed for pedestrians, cyclists, and equestrians with freedom to stop and rest outdoors for the night. The DOE will be delivered to every city hall, congressman’s office and state capitol by which we pass one step at a time, all day, every day. The Mules ask you to take a copy of the DOE to your city hall or congressman’s office. Make a personal effort, contribution of hope, faith and energy totally unique to yourself as nobody else can. May 8, 2015 Interview with The Fresno Bee on need for interstate trail system. 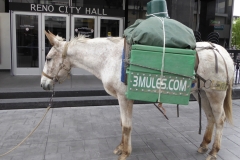 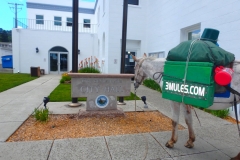 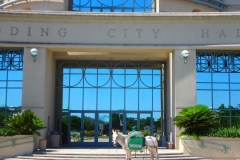 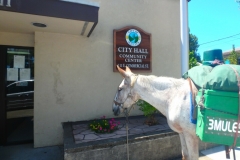 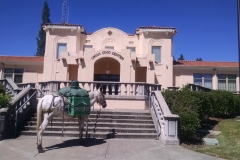 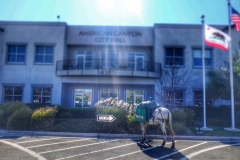 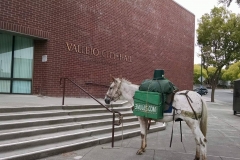 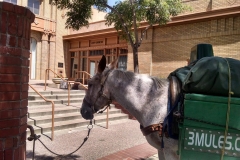 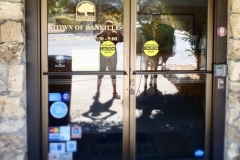 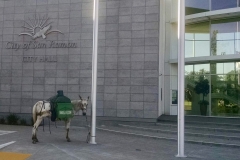 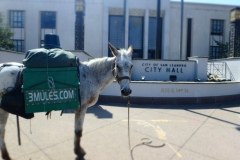 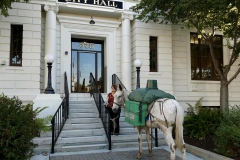 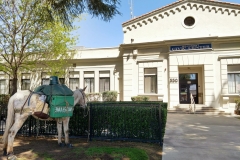 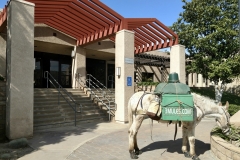 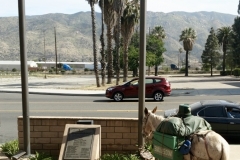 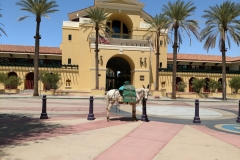 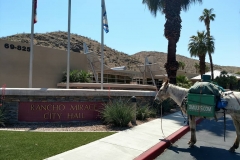 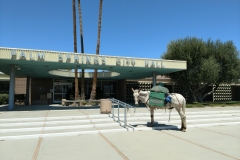